Posted by Kenneth Howard Smith at 8:46 AM No comments: 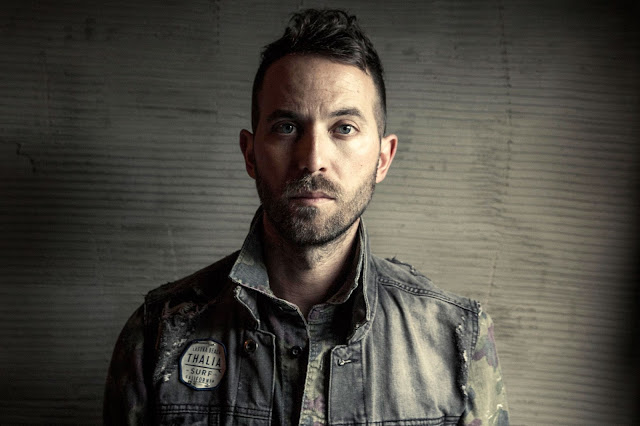 Now, EW is pleased to premiere the cut’s music video. Like the tune itself, which Ostrander described as “a song of hope” in an email to EW, the video for “Shine” goes heavy on feel-good vibes and camaraderie. But the clip didn’t come together easily.

“The video was a f—ing nightmare,” Ostrander said. “I think we shot 10 videos for it and none of them worked. Then somebody had an idea to shoot people smiling and I thought it was so simple and brilliant.”

After making a splash at South by Southwest, Mondo Cozmo set out last week as the opener for Bastille’s spring arena tour — a jaunt Ostrander says he’s preparing for by doing “push-ups and drinking beer.”

And he’ll have fresh music on the way soon, with his debut full-length due out “this summer, just in time for Lollapalooza.”
Posted by Kenneth Howard Smith at 1:01 PM 1 comment: