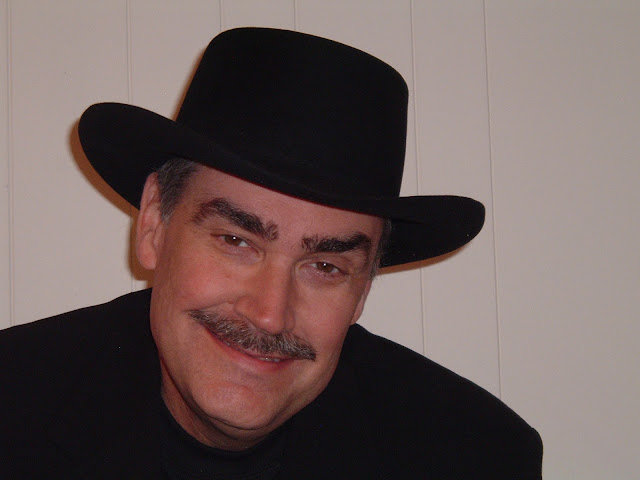 A consummate talented performer and writer of music, Stan Fischer includes his rare mix of 3 acoustical guitars and his own percussion for your listening enjoyment. Mr. Fischer’s performances can be summed up in one word “Passionate.”

Mr. Fischer’s deep roots, in the knowledge of the world of the American guitar, provide his unique gift to the listener. His innate sense, of how songs from different guitarists, can merge to make something new, yet familiar to the listener, allows him the freedom to create his own unique songs. This is what he shares with the public in his new CD Rhumba Numba.

From his young life as a pianist and violinist he developed his own unique sound style, utilizing independent bass lines, played with his thumb. This technique is his trademark style that many people have come to enjoy when listening to and watching Mr. Fischer play.

A Celebration of the American Guitar
5 Shows detailing the guitar in America, and how, it has changed over the years.
Formatting each show comparing old time and well-known songs from different guitarists as well as formatting with his own original material.

Now with the release of his first CD Rhumba Numba, which he produced and recorded himself, his unique style of writing and arranging is more accessible than ever.

Talent Coordinator for Shire Productions, Inc., "I've worked with Stan for
many years, his composition has always been innovative and his stage
performance relfects the many hours of practice he willingly puts in."
Posted by Kenneth Howard Smith at 7:02 AM